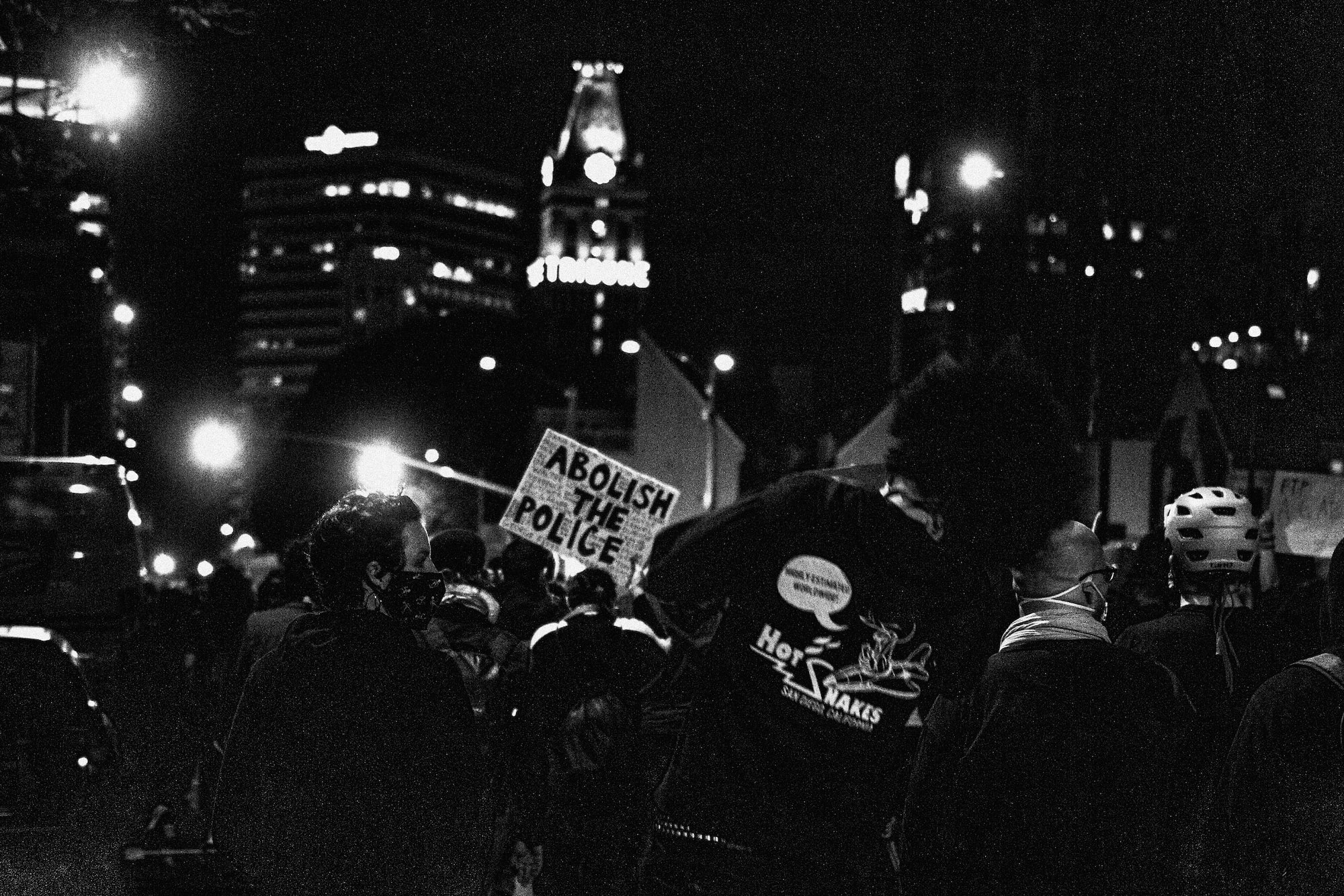 The Problem with "Defund the Police."

Abolishing/defunding the police is a thoughtful, robust response to the abuse of power the police have been enjoying since their inception as slave patrols.

The language has already been deescalated. Take it any farther and it will mean nothing, do nothing.

Pulling out more of its teeth just to make white people more comfortable is NOT acceptable. Our white-people-ally job is to educate ourselves and each other and to come on board.

A week ago, I had never paid attention to what “abolish the police” was asking for, because the phrase made me uncomfortable. I decided that’s where I was going to put my self-education spoons. Turns out, I have been horribly wrong to ignore it for so long.

Abolishing/defunding the police is a thoughtful, robust response to the abuse of power the police have been enjoying since their inception as slave patrols.

“Defund the police” doesn’t suffer from a PR problem. It suffers from a white supremacy problem.

White people, we have to STOP insisting that the civil rights movement make us comfortable before we join up. The white hand wringing I’m seeing around Defund the Police right now is destructive. We DO NOT have better ideas than the people who have been doing this work for generations. 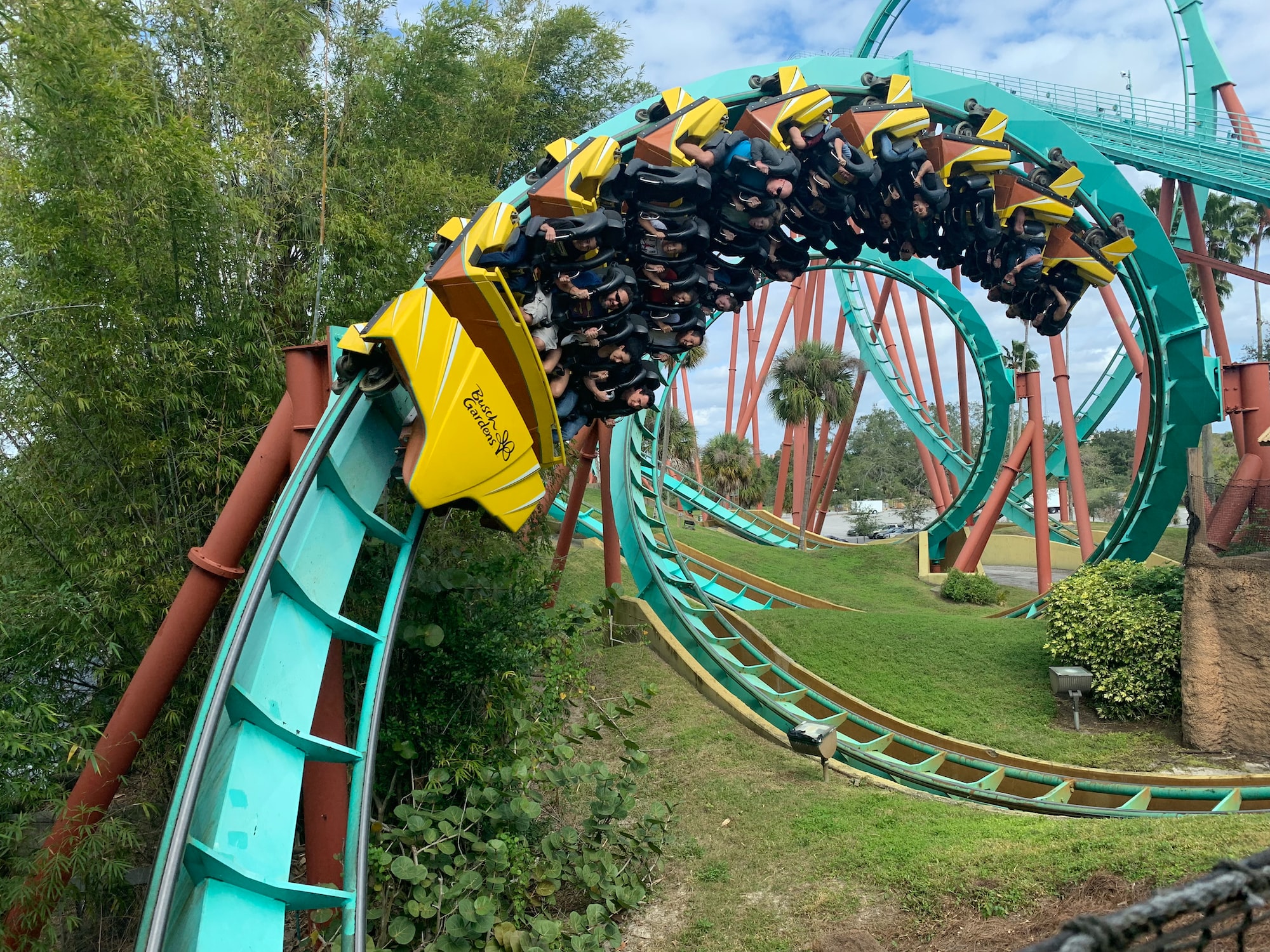